We tend to think that once we’ve got the basics of life in order — like your home, relationship, and job — then they can take something of a backseat, and we can concentrate on other things. Alas, this isn’t the case. Because life is always moving forward, we’re not able to stand still for all that long. We have to be on guard to ensure that those essentials of life that we’re happy with stay that way. Things can always change! Let’s take your job, for example. It may have been good, to begin with, but sooner rather than later, we may need to mix things up. But how do you know when it’s time to change jobs? We take a look at a few ways to know when below. 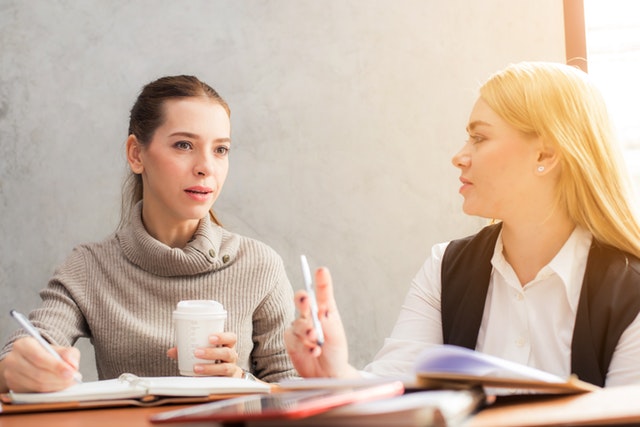 When we first enter the job market, we’re usually pretty happy to get any old job. After all, we all have bills to pay. But after some time, you might find that the job that you’ve taken on isn’t all that you wanted it to be. Or perhaps it was, but it feels like you’ve “completed” this aspect of your life, and it’s time to move on to something else. If this is the case, then consider a career change. You’ve never too young or old to branch out and do something differently, even if it requires furthering your education. You’re going to be working for some forty years; no-one says you need to be doing the same thing for all those decades.

Life should be an adventure. It should be fun, you should feel excitement. It’s easy to think that that’s not realistic, but that might just mean that inspiration is currently too far away from you. If you’re beginning to work on autopilot, and each day feels like Groundhog Dog, then it’s likely that you would benefit from a change. It’s usually only after we’ve made the jump that we think back and realize just how unsatisfied we were in our old positions. Don’t walk through life as a zombie: change your career, and put that spring back in your step.

Issues at the Office

Our actual function is a significant part of our job, but it is only one of many aspects that influence our overall employment happiness levels. When you have to work so closely — and spend so much time — with our co-workers, then how we interact with them has a huge impact on whether a position is right for us or not. Hopefully, everyone will be pleasant and friendly. But this isn’t always the case. If you’re experiencing problems at work, be it from your bosses or colleagues, then do something about it. You might have grounds for a legal case. The important thing is to remember that bullying and harassment in the workplace is not acceptable behaviour, and you don’t need to stand for it.

They say that the money shouldn’t be your only concern when it comes to your job. And that’s right — you’ll be much happier in the long run if you’re also doing something that you fundamentally enjoy. But it would be wrong to pretend that money shouldn’t be a consideration at all. Of course it should be! If you’re struggling to live the life you want on your current salary, then it might be time to look for a new job. Studies have shown that people who move companies end up making more money than those that stay in one place. If your job doesn’t seem to be paying much no matter which company you work for, then it could be worthwhile switching industries entirely.

Sometimes we enjoy our work, our colleagues, the location — everything. Yet we still have to consider changing. Why? Because the prospects just aren’t looking that good. This isn’t an enjoyable decision to take, but it is the recommended one — it’s important to get out while you still can, rather than wait until it’s too late. Poor prospects can take two different forms. The first could be that there’s no growth option within the company; in five years, you’ll be more or less where you are now. The second is that the long-term prospects of the industry aren’t all that hot. There are many jobs that will be taken over entirely by AI and automation, for instance. 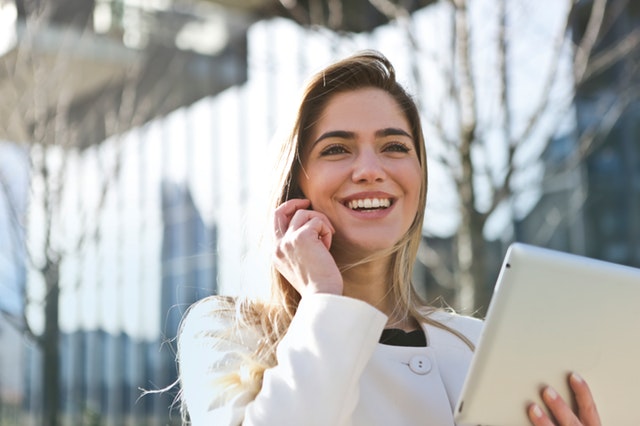 You’re Out of Ideas

You can’t always be a star performer at work. When you first arrive, you’ll be trying to slowly figure things out, before eventually getting at. The problem arises when you’ve been there for some years and have produced excellent work in the past, but are now out of ideas. Now, you don’t need to panic the moment that this happens; you’ll likely get your groove back. But if the slump goes on and on and it begins to feel like your race might have been run, perhaps look at transitioning to something else.

Sometimes, we’re not even aware that our job is an issue. If you’re not self-reflective by nature, then you might sleepwalk through a period when your job is getting you done, you just don’t recognise it. When this happens, it’s about looking for the symptoms that all is not well in your life. If you’re drinking more, or not sleeping as well as you could, or just generally more irritable, then changing your job might be the jumpstart you need to get back on the right track.

If you move home, then you might also need to change your work. A job can be great, but it’s not worth a two hour drive to and from the office.

Finally, don’t discount that nagging feeling that all might not be well in your career. If you’ve just got a sense that it’s time to change things up, then let the feeling sit — if it doesn’t go away, then it’s probably time to look for a new job.