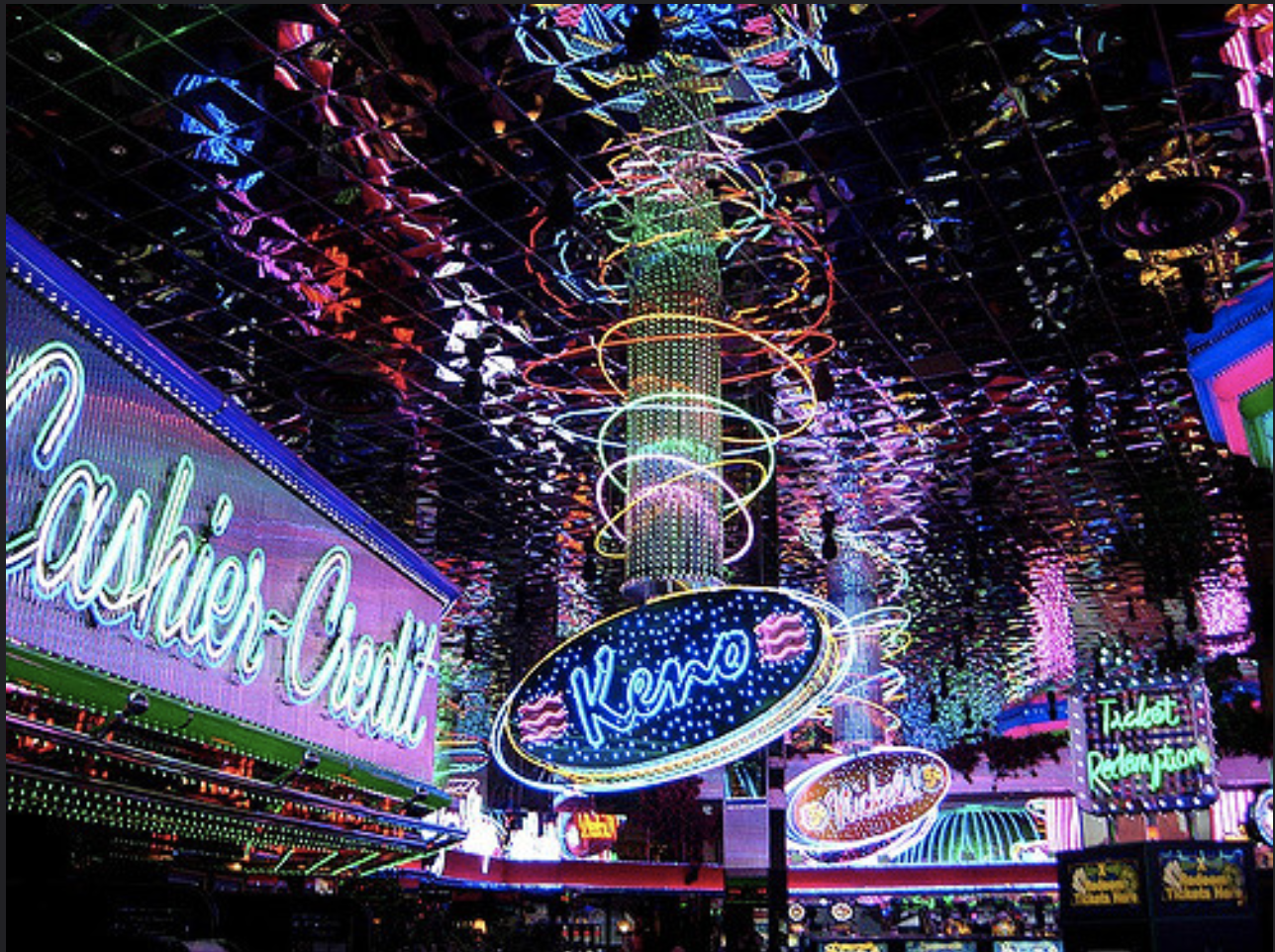 With so many games available online, on console and on our smart devices, we can’t very well be expected to know how every single one works. At least, this is what we thought when an ancient game named keno began gaining popularity throughout Canada. Like many casino games, keno relies primarily on luck and patience, though there is some skill involved when it comes to picking which numbers you want to bet on. Compared to other games available online and elsewhere, keno really is simple, enabling anyone and everyone to pick it up easily. It is this simplicity that has helped keno become a staple in gaming culture and, yet, not everyone knows what keno is. Today, we’re making an effort to change that and ensure all our readers are in-the-know.

The History of Keno 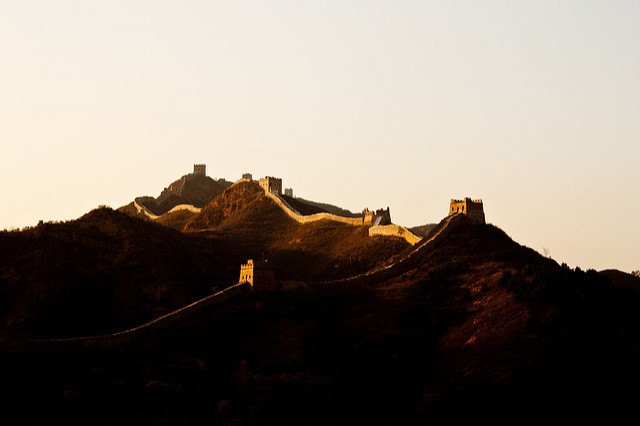 Keno can be traced all the way back to Ancient China, which seems to be the case with most games really. The country desperately needed to raise some money to pay for numerous projects including wars and the Great Wall of China. Instead of implementing higher taxes, to raise the funds those in charge decided to create a game very similar to a lottery that people could voluntarily enter. Back then, the game was named baige piao and it soon became incredibly popular throughout the entirety of China. Even after enough money was raised to fund all current and upcoming projects, the lottery continued to thrive.

It wasn’t until the 1800s that the game reached North America though when many Chinese natives travelled to the Wild West to help build the transcontinental railroad. Westerners working alongside the Chinese labourers soon picked up the game despite the language barriers and baige piao was soon given a variety of names in the English language. As the 1900s began, the game had been named keno and was being marketed to all sorts of people across North America. The final leap for keno came when it was introduced to Las Vegas in 1933, propelling the game to stardom.

How To Play Keno

These days, keno can be found at every good online lottery site and even some major online casinos. There are even games that are for Canadian players specifically, such as Keno 24/7 from Lottoland, which lets people play keno online whenever they want for the chance to win up to $10 million. Of course, if you, yourself, want to play this game, then you’re probably going to need to know the ins-and-outs.

Fortunately, as we said before, keno is incredibly easy to learn. It all begins with numbers ranging from 1 – 80, all of which have the exact same chance of being chosen. Each player is then given a playing card with these numbers and must choose a certain amount of numbers. Some games only allow a player to choose up to ten, while others encourage players to pick between 12 and 15. If one of the chosen numbers is picked by the RNG, then the player is entitled to prizes. It really is that simple!

So, now that you know the history of keno and how to play, will you be one of the many players adopting the game in Canada? Let us know in the comments below.