The social sphere is in a constant wedding vs marriage debate. Weddings are expensive and the average person runs through a 24-month wedding checklist, so why doesn’t it last? Well, Andrew Francis Tan and Hugo Malone, economics professors of Emory University seem to have answers.

The average wedding cost is about $33,391 and engagement rings on average are about $6,163. In a time when the wedding and diamond industry encourages couples to splurge on more wedding expenses, the professors disagree. They are letting couples know that they don't need the best wedding planner books or an expensive wedding to be happy.

Profs. Andrew and Hugo interviewed 3,151 adults. Though without scientific backing, they were able to propound theories on why incurring small wedding costs can reduce the incidence of divorce. Let's shed a little more light on the matter. 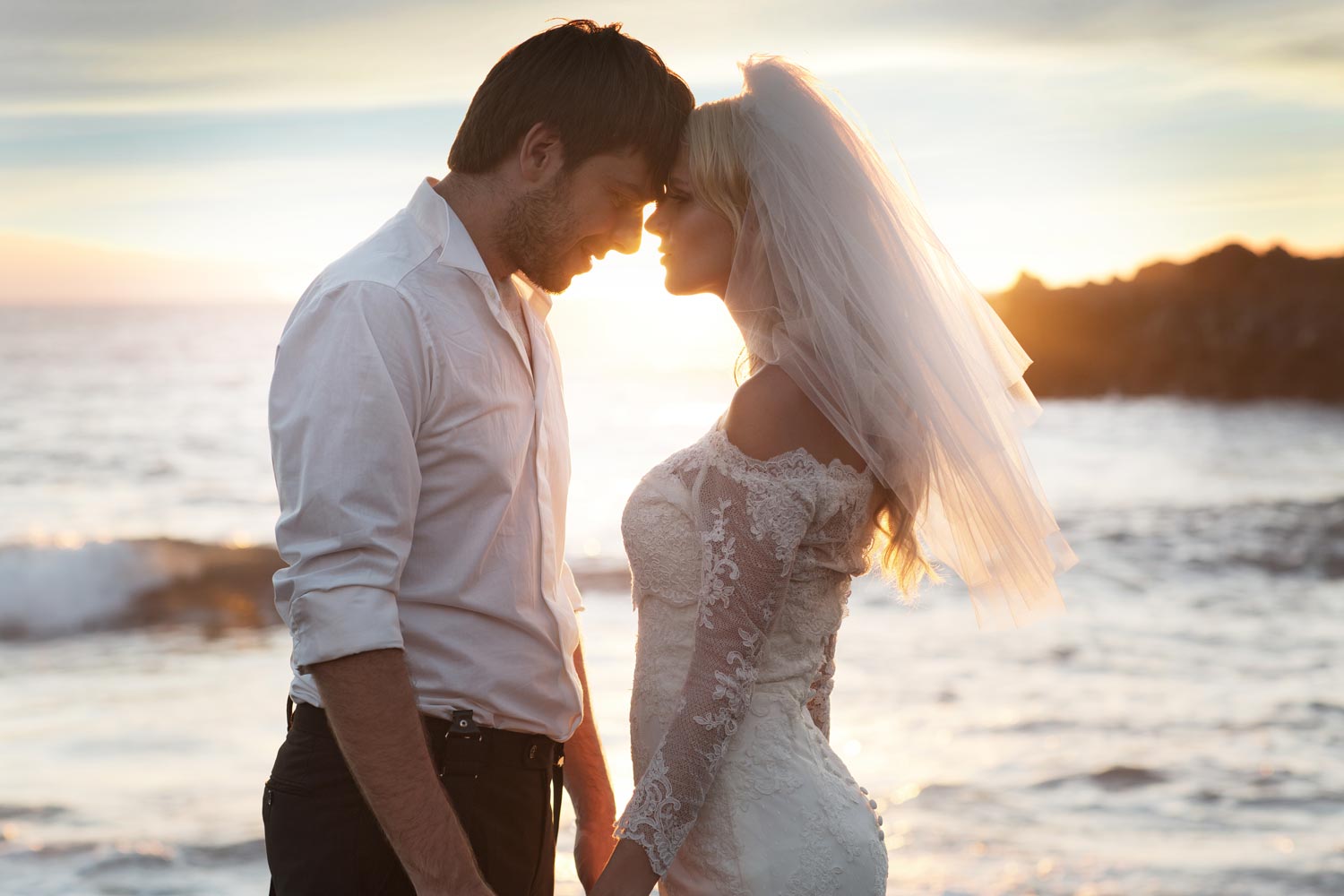 Engagement rings are like a curse and blessing at the same time. A survey showed that men who splurged over $2000 or engagement rings had 1.3 increased divorce rates. This is compared to those who spent $500 to $2000.

We will hazard a guess that people who spend this much money on rings do it to make a statement. It's no more about the love that the couple shares but how the public will react to a huge rock. And if they spent beyond their financial strength, they plunge into wedding debt. This debt stresses them leading to the eventual breakdown of the marriage.

People who spent between $500 to $2,000 are more at peace with themselves. They celebrate their love and not society. The ring is a symbol of love and they don't think it should cost a king's ransom. At the end of the day, it's the thoughts and what you feel for each other that counts. This trumps the size of any rock or polish of any metal.

The professors opined that spending $1,000 or less is associated with a decrease in the incidence of divorce. This occurs in all persons with percentages as high as 82% to 93%. This is because the couples make it about what they can afford and are less stressed about wedding debts.

They know that they are the perfect match for each other and are content with that. They also understand that there's marriage after the wedding which is just a day. So they don't try to make a statement while plunging into debt.

In the reverse, couples who spend between $5,000 to $20,000 and above often experience wedding debt distress. This is most common in women according to the 2014 survey conducted by the Profs. A growing trend that will see more couples in debts and subsequent marriage breakdown if not curbed.

A big wedding doesn't equate to an expensive wedding as we've discovered. You can have a ton of people at your wedding and serve waffles and donuts. The study shows that the more people couples have at a wedding, the less likely they are to divorce.

We pin this down to the evidence of community effect. When you have many close people at your wedding, it shows that there are loads of people rooting for you. Other times, you're blessed with the gifts of family and friends who will help you through the rough patches. They will be there for you to counsel, hold your hands and encourage you both through challenges.

When you're blessed with the gift of good people in your life sincerely rooting for you, things hardly go wrong. Now, this is only a theory and we don't know how effective this is, but it makes a lot of sense.

Couples who don't lavish at their weddings can put their money to good use. They can spend it going on a well-deserved honeymoon after the wedding. This getaway is very important as it helps couples de-stress and bond as newlyweds. 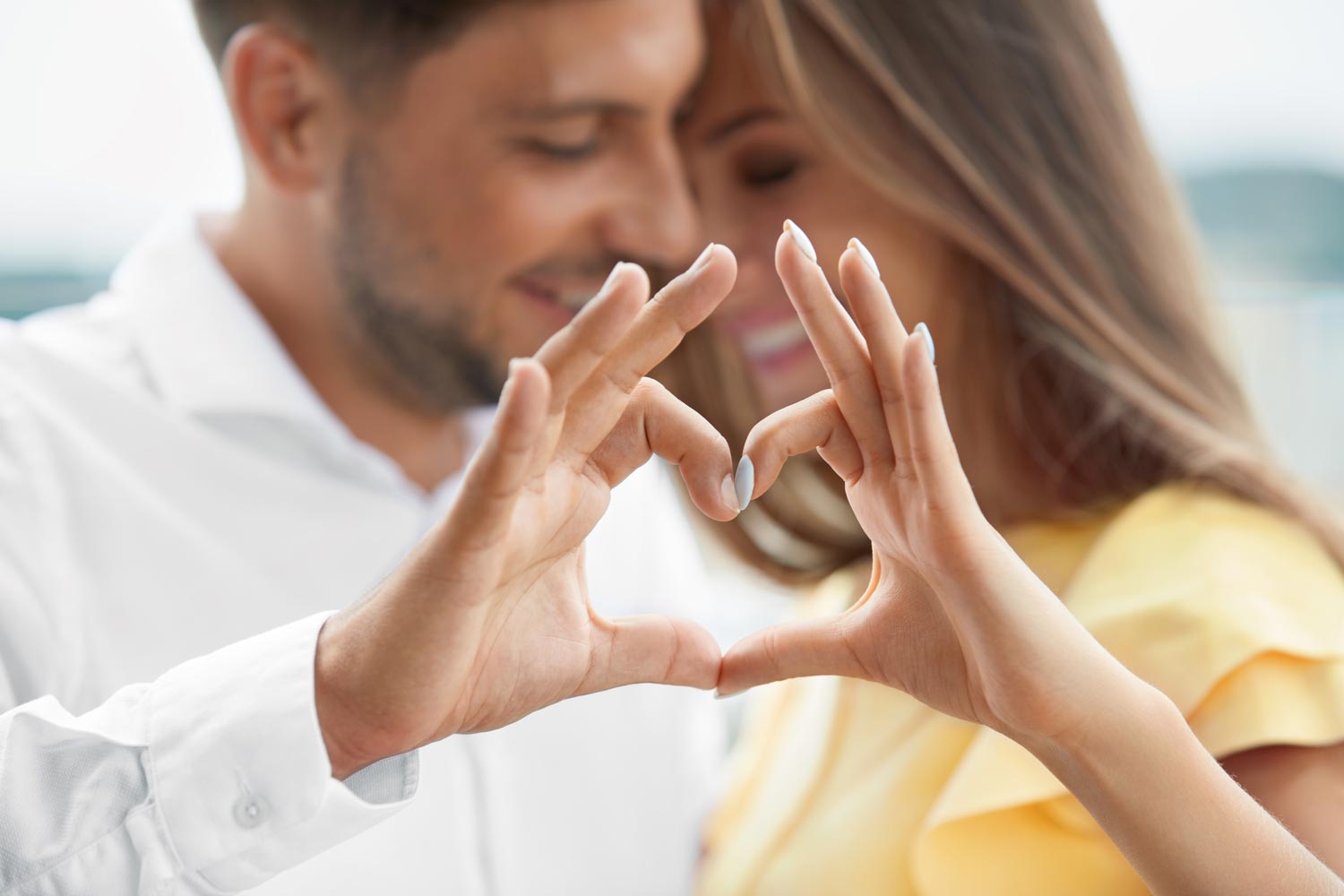 We've shed a little light on the expensive wedding vs marriage success ratio. In a nutshell, small weddings are better.