Perry from Stupid is the Norm explains how a different mindset can make you wealthy.

The occupations of my friend group included the CEO of a global pharmaceutical plant, Director of a large marketing company, an anesthetist, a Quantity Surveyor and others.

All professional, highly qualified guys. At age 55, the first of us able to retire was a guy who worked in a bank. He’d worked for the bank since leaving school, diligently working his way up the career ladder to become a student financial advisor. 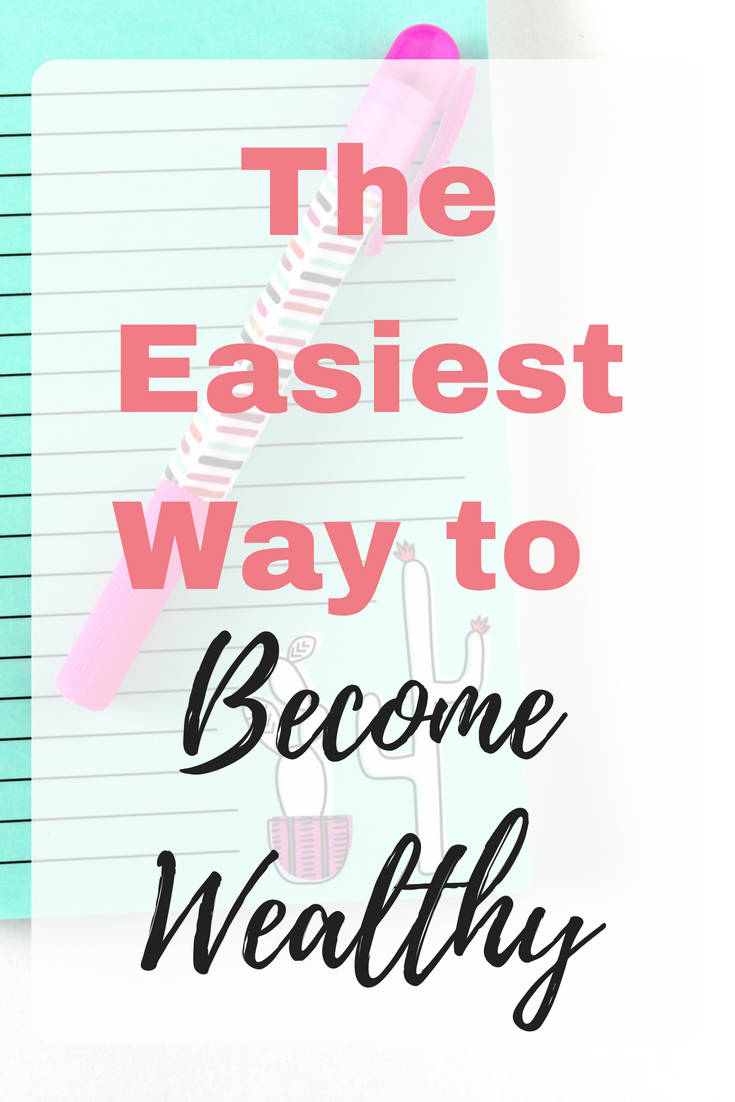 He had no great ambition to take over the world or build an empire, just a resolve to do the best he could at his job for the benefit of him and his family.

During his time he was enrolled in the bank’s pension scheme and after 35 years he had built up a sufficient amount to retire and travel the world, whilst the rest of us continue to work.

Not necessary to move mountains

Many people believe to become wealthy it is necessary to move mountains. It isn’t. Wealth is created by spending less than you earn and investing the balance. Whether you do that by setting a direct debit up from an account, or it’s done by default by your employer deducting it from your salary and adding it to the company pension scheme as my friend did – the result is the same.

Many of you will have read Robert Kiyosaki’s ‘Rich Dad Poor Dad’. Kiyosaki’s ‘poor dad’ became wealthy this way. He worked as a teacher for the local authority all his life, had a positive effect on countless children, and somehow ends up being the villain of the piece. – despite raising Kiyosaki and shaping his character. Shame on you Robert.

Working for the same company all your life is not the most glamorous way to become wealthy, but it’s a more certain route than setting up a business and expecting to make your fortune there. A modern-day tale of the tortoise and the hare if you wish.

No need to be extravagate

Something else my friend did that contributed to him becoming wealthy, was throughout his life he bought only one house.

Traditionally, as we progress through our career our income improves. Many people justify buying a larger house by their growing income. All this does, however, is take a bigger chunk of your income to repay the larger mortgage. Your disposable income isn’t improved by your salary increase because you just created a larger house payment.

My friend bought a house when he married his wife, large enough for them and the single child they’d planned. Each month they repaid the mortgage never drawing down the equity, with the result that their mortgage was repaid long before he retired.

Hidden within his method of becoming wealthy is another quality; patience.

It takes time to become wealthy. If you find something that works, keep on doing it. Do more of it.

Don’t be like a butterfly forever chasing the next brightest flower. When you hit the mother load keep mining it until it runs out.

My friend did one more thing that whilst not building wealth, meant he didn’t lose 50% of it – he remained married to his one and only wife.

I understand that no one PLANS to get divorced, and that the default position with any marriage is to remain married, but getting divorced is very detrimental to your wealth.

I’m not about to wander into marriage guidance here so don’t worry. After 31 years of marriage I still don’t consider myself an authority on the subject.

The benefit of a partner who shares your goals cannot be underestimated. Two full time wages coming into the house will not only help with the bills, but it also creates a sense of sharing the responsibility for the goal.

A situation where one partner alone is responsible for paying the bills and building wealth can often lead to resentment.

So, what advice can we take from my friend and how can we apply it? Well, for some of us, the lessons have come too late, but perhaps we can pass the wisdom down to those about to embark on the journey.

The benefits of this method of becoming wealthy may not be immediately apparent, but your eventual wealth is assured, and isn’t a get rich eventually scheme better than a get rich never scheme?

As I mentioned earlier, I’ve been married to the same beautiful woman for 31 years and lived in the same house for 25 years, so that’s the bit I got right.

The bits I got wrong we’re leaving the Royal Navy after 12 years instead of remaining in for 22, and remortgaging the house – more than once.

Which just goes to show that Stupid Is The Norm.

Are you looking to boost your income with genuine work from home opportunities? In this free 6 week email course I help you to find ways of making extra money that fit in well with your lifestyle – meaning that you can make money, save money and live the life you want.   No matter what your financial goals are, there are tips for everyone. Perhaps you want to boost your funds for Christmas or a holiday, you want to work less so that you have more time for your family or you just want to give up your job altogether, there is something for everyone in the course. 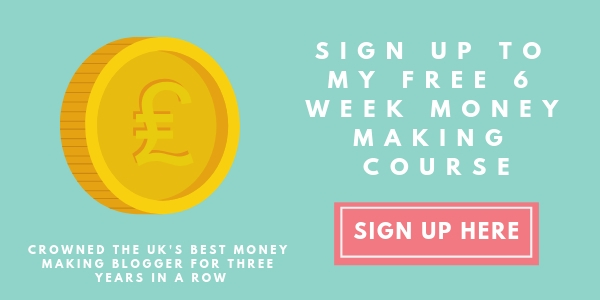 Previous Post: « Alternative Home Based Jobs
Next Post: How to only pay the price you want to pay »