Let’s face it childcare costs can be staggering. The North South divide in this country alone when budgeting for childcare still shocks me. Some of my southern friends are paying double a day what I did! We tried everything to survive and make our monthly income balance the outgoings. 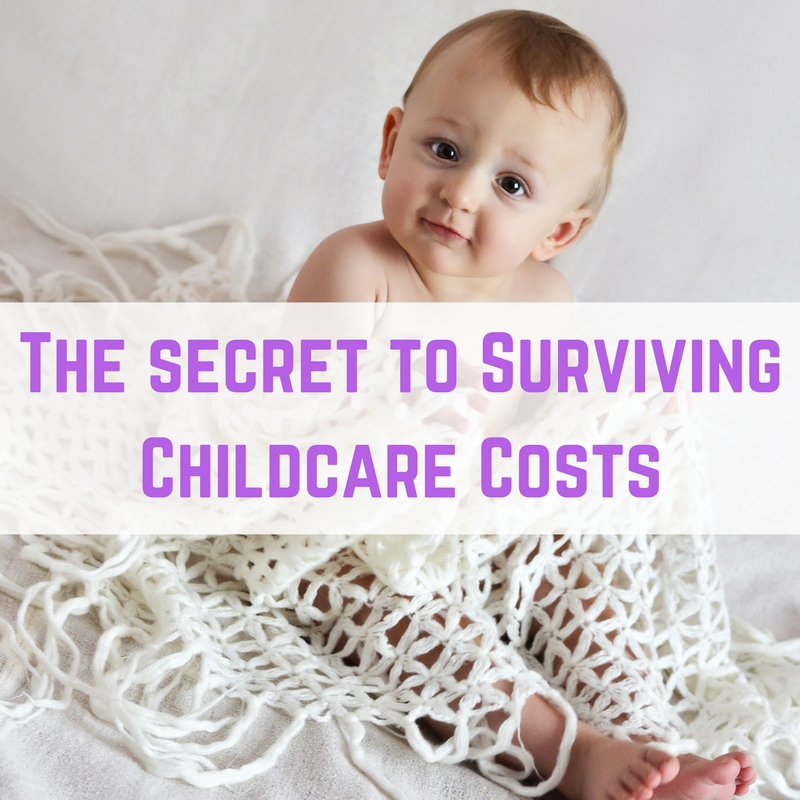 I’ve recently reviewed the things that I did in order to scrape together the payments for childcare which was 3 times my mortgage payment! I had 2 children in nursery 4 full days a week. Here are the steps I’d advise:

I’m not joking. OK so if you’re reading the post it could well be too late to heed this advice but just as an example: my baby boy is one of the eldest in his school year, if we’d have had him 2 months earlier we would have reduced our childcare costs by a whole year or in pounds that would be: £7044 !!! (remember earlier I spoke about the North vs South divide, that £7044 savings is my estimated savings. A proud Northerner. Southerners could benefit even further by planning conception)

I tried a lot of extra money makers while on Maternity leave.

I later realised in terms of my time I was earning about 79p per hour!

My only wish is that I’d found Emma and her blog while I was still in the midst of paying childcare, however better late than never hey and I’m now a regular reader. Emma’s methods could help generate an extra income with ease. I Love FromAldiToHarrods.com for helping generate extra income.

Put Your Household Budget on a Diet

Be realistic, ask yourself: do I have non essential costs? Sky, Mobile Phone contracts (lets face it babies just chew phones anyway so could you go for a less expensive handset to reduce your monthly costs?)

I suppose you need to think what you get out of your subscriptions and if they are indeed either a legal requirement, something you need or something you can still afford and love having. This theory is somewhat echoed in the Marie Kondo method of tidying up which I talk about a lot on my blog. If you love a good clear out and tidy up, creating order in your home check out my blog.
Negotiate with your suppliers. I switched paying the council tax on our house over to a 12-month period rather than the standard 10 months, the overall cost was the same but it meant our monthly outgoings became slightly more palatable.

They come in very useful but for me it was important to realise that my parents retired for a reason. They want to enjoy their freedom. My parents are happy to help but find a set routine restricts them much like the routine of their jobs did. I think it’s important that they get the right level of enjoyment out of the children and their retirement. Regardless of using a nursery, childminder or grandparents I would advise to “never mix business and pleasure”

Our salaries get a childcare deduction before tax (a scheme not every but most employers now offer) which meant between us we saved £115 a month. The vouchers can also be banked and used in some schools for school trips or out of school clubs in the summer holidays.

If you don’t plan to use things again there are various ways you can create money from selling your old stuff. Most baby equipment only gets used for about 3 months before they need a bigger, more stimulating, less babyish item to replace it.

I meal planned like a pro, my shopping list and all things that came into the house were used and eaten, leftovers were utilised and before going shopping I would empty all our food cupboards before I started to construct my weekly menu, making use of everything I already have. Ultimately nothing gets wasted anymore.

Finally, Cut down your spending

This goes without saying doesn’t it really. Challenge yourself to a No Spend Day/Week/Month. This is something Emma talks about on her blog too incase you find the concept daunting.

Don’t get me wrong we spend in different areas now but the spending feels much more valuable these days. A day out at the farm, the travel to get there, having lunch and feeding animals creates memories for my children so if it costs a little meaning I can’t get a new pair of jeans then so be it.

There were times that it would have been as financially savvy of me to not return to work. What stopped me? Having two children under 2! I value my independence and becoming a mother meant that my only time for independence was now at work. I’m lucky enough that I really enjoy my job and spending time with my colleagues but also it meant that I don’t have to listen to two mini humans bicker over pretty much everything. 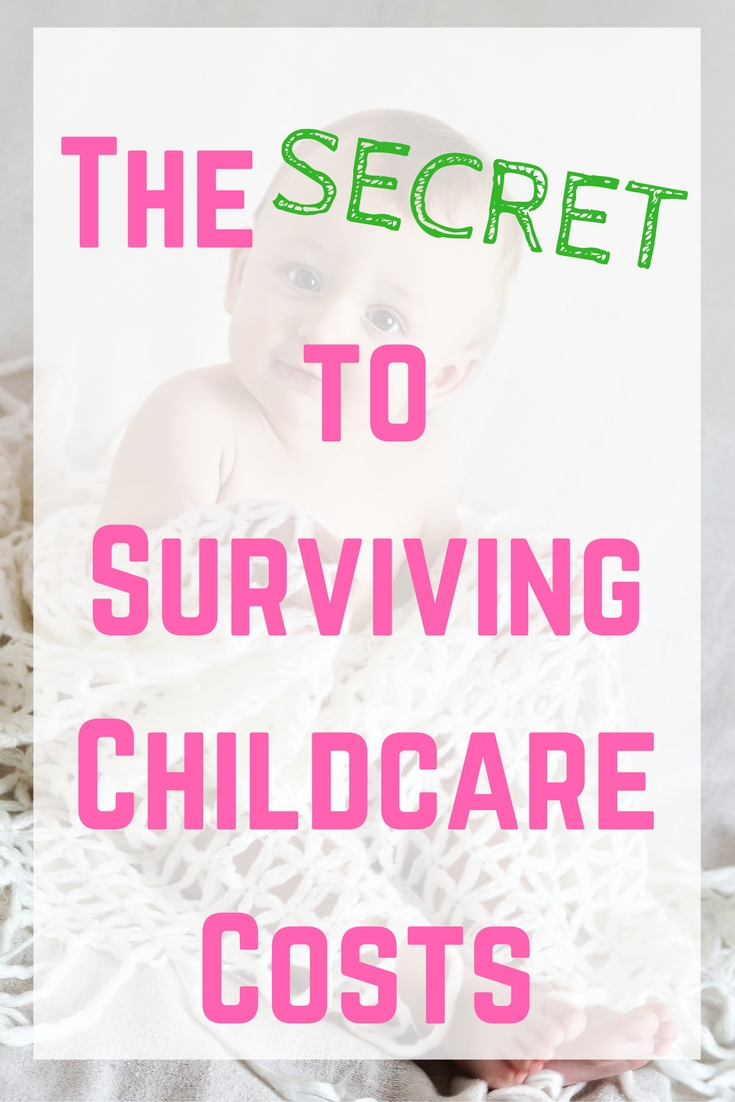 Previous Post: « How you can make and save money when moving house
Next Post: Why self care is important when you work from home »