Get a £15 welcome bonus at 20Cogs. With an average payout of £200 per person it is a great time to complete all 20 offers and cash out!
Tweet
Pin
Share4
4 Shares

This is a paid partnership with PensionBee.

Equal pay has been hitting the headlines a lot recently, but did you know that there is also a pension gender gap? According to a report by Close Brothers Asset Management, the average amount of money in a woman's workplace pension scheme is less than half the amount of their male colleagues. This is a shocking statistic and in this post I am going to look at why this happens and how to stop women heading for a retirement shortfall. 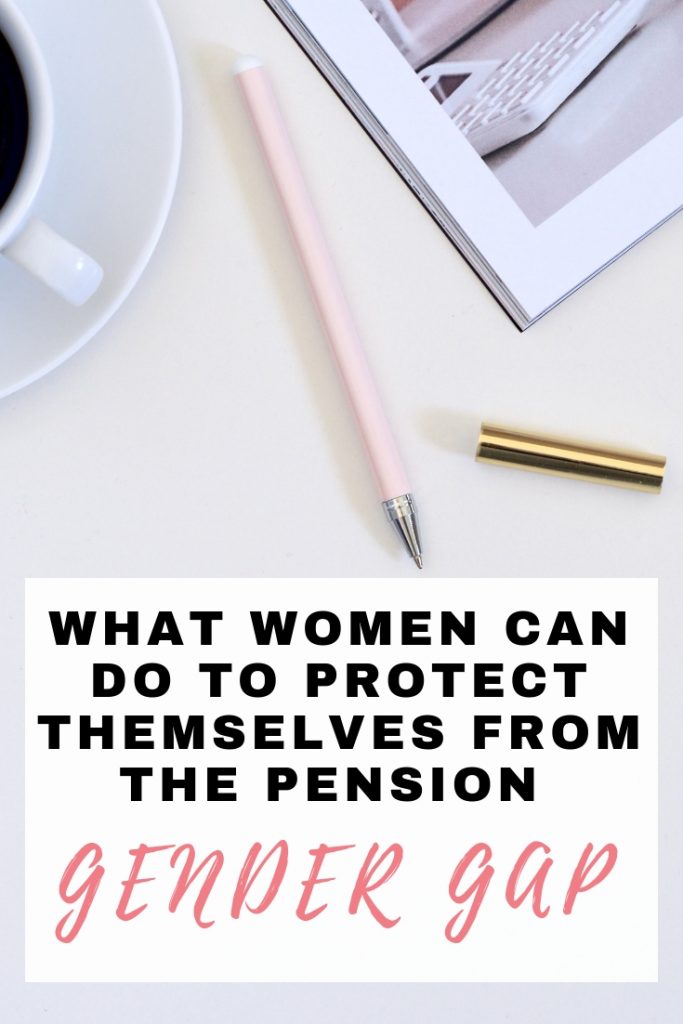 Why your pension is important

The amount of income you will need depends on a number of factors.

Whilst there are plenty of ways to fund your retirement, most of us will be looking at getting a pension for our retirement.

Why is there a pension gender gap?

There are quite a few contributing factors to the pension gender gap, but one of the biggest contributors is that women are more likely to take time out from the workplace to care for children. Whether this is because of maternity leave, women choosing to raise their children instead of returning to work and paying for childcare or returning to work part time, when their regular contributions aren't being made to their workplace pension then women lose out.

The more children a woman has then the more career breaks they are likely to take, leading to an even bigger pension gender gap.

Of course this isn't always the case, with many fathers taking paternity leave or choosing to become stay at home parents, but it is a massive contribution to the pension gender gap.

Your pension during maternity leave

Having a new baby is an exciting time, but many new mums are battling the reduction in their income due to maternity pay. However they might not think about their pension contributions during maternity leave and beyond.

New parents are legally allowed to take up to a full year off work as maternity or paternity. Maternity leave is split into Ordinary Maternity Leave (the first 26 weeks of leave) and Additional Maternity Leave (the last 26 weeks of leave). The amount of Maternity Pay you will receive will vary from employer to employer, but you are guaranteed to receive 39 weeks of pay at the statutory minimum (90% of your average weekly salary for the first six weeks then either £145.18 or 90% of your average weekly salary for 33 weeks, whichever is lower). If you take a year's maternity leave whilst claiming Statutory Maternity Pay (SMP) then the last 13 weeks are unpaid.

It stands to reason that if you are making use of SMP then you might not be earning as much money as you were previously, and you might need to trim your budget to save money whilst on maternity pay. One way that many new mums look to trim their budget is to decrease their pension contributions whilst on maternity pay, combined with the unpaid 13 weeks of maternity leave means that women have a shortfall in their pension contributions.

The good news is that if you receive SMP then your employer will have to keep paying into your pension for at least 39 weeks (sometimes longer depending on your contract). These contributions are usually based on the salary you received before you went on maternity leave. If your employer matches your contributions then they will also be matching what you made before your maternity leave began.

There are a few things you can do to combat the pension contribution shortfall that occurs due to maternity leave.

The first thing you can do is to look at increasing your contributions whilst on maternity leave. This might not be possible due to your financial circumstances, but if you can make these increased contributions then it will help to bridge the pension gender gap.

There is also new legislation which says that parents can split parental leave, meaning women can give some of their maternity leave allowance to their partner. Whilst uptake on this has been poor because many companies offer higher maternity pay than shared parental pay, it is still an option to consider.

The gender pay gap isn't new, and still exists in many corporations including the BBC. In 2019 men are still getting paid more than women for doing the same job.

The gender pay gap isn't fair, and means that women have less money to live on than their male colleagues. However this also impacts their pension provisions.

With women earning less than their male colleagues in the same roles, it is easy to see why women are unable to contribute as much as men to their pensions. Most pension contributions are based on a percentage of your salary, so if you are earning less than your male colleagues, for doing the same role, then it stands to reason that you won't be able to contribute as much money into your pension.

If you believe that you are underpaid in comparison to your male colleagues then it is time to put together a plan to negotiate a pay rise with your employer.

If you know that your performance in your current job role is great, with you hitting your KPIs and going above and beyond what is required of you then you are in a good position to ask for a pay rise. Create a long list of your achievements from the past year showing how you have added value to the company. You can then find out what similar roles within your industry pay and also use this to help to negotiate your pay rise.

Women staying at home as the caregiver

In many households it is decided that the woman stays at home to bring up the children. Whether this is a decision made from tradition or because it is the best scenario for your family, it could see a decrease in your pension contributions whilst you aren't in paid employment.

The longer than a woman takes out of paid employment to raise their children, the smaller their pension pot typically is.

If you are in a couple and there is enough money to cover the caregiver's pension contributions then you might want to consider building pension savings into your family budget. Did you know that even if you aren't paying tax, you can save £2,880 into your pension pot every year (which is topped up by £720 by the Government)?

Be sure to also apply for child benefits, even if you don't qualify for payments (because your partner earns over £50,000 a year). This means you can get National Insurance credits that will go towards your state pension.

Other tips for women to decrease the pension gender gap

Here are some more great ways for women to fight back against the pension gender gap. 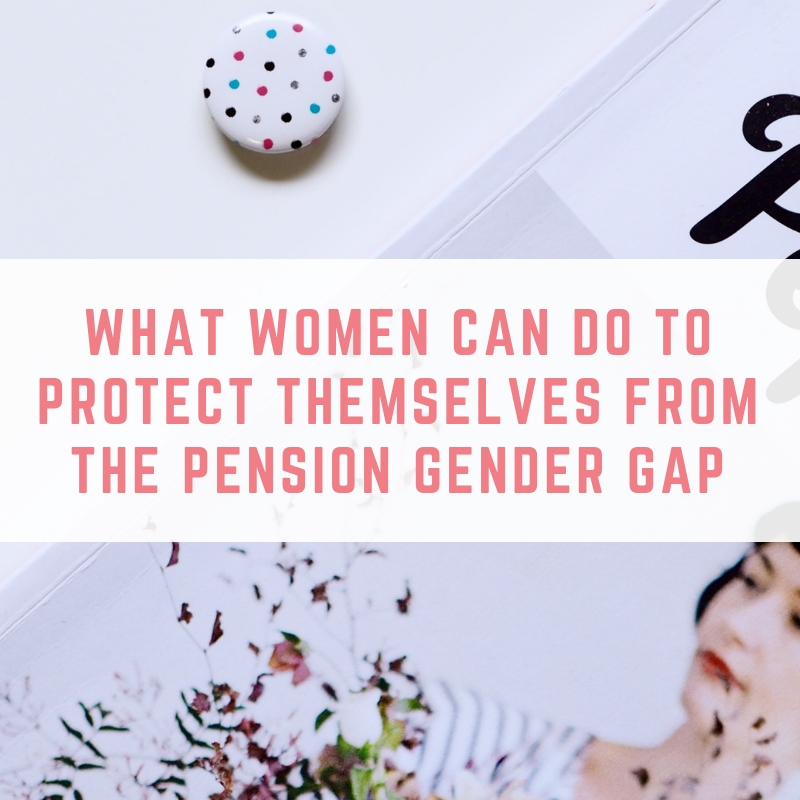 Previous Post: « What is the future for credit cards?
Next Post: 5 Things You Should Know About Running A Side Hustle »