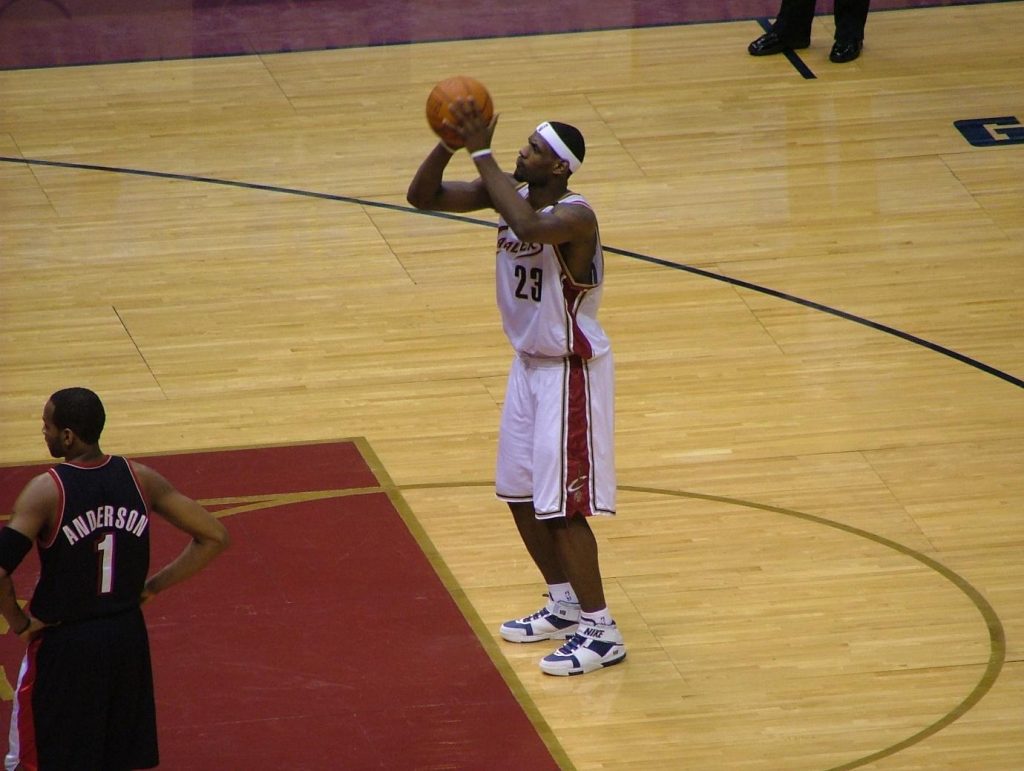 It’s no secret that NBA stars aren’t short of a few quid, in fact, they are amongst the highest-paid athletes in the world and the riches show no sign of slowing. In 2014, a new TV deal was struck which over a nine-year period, is worth $24 billion.

That gives you an idea of the figures and numbers behind one of the United States’ most popular sports, but how much do the top players earn? Before we take a peek at the five highest earners, you can place NBA bets on Betfair right here.

Injury might have hampered the start to his Boston Celtics career, but Gordon Hayward has regained the form that makes him one of the best NBA stars on the circuit. Signing from Utah Jazz in 2017, after seven years of service, Hayward signed a four-year deal with Celtic worth a reported $128 million.

The small forward has gone someway to justifying his contract, after recording ten points and five rebounds in a 25 minute spell on his first game back after ankle surgery. Furthermore, he set a new season record by notching 35 points in a 115-102 win over the Timberwolves.

Ever since he was traded to the Detroit Pistons last January, Blake Griffin has demonstrated his worth with a series of dominant and eye-catching displays. The power forward has set a number of records during his time with the Pistons, including a career-high 50 points in October’s win over the Philadelphia 76ers.

The first of our NBA stars to earn over $30 million per annum, Paul Millsap comes in at number three on our highest-earner list. The Denver Nuggets star has endured a number of injuries since signing in 2017, but he continues to express his talent when he is on the court. Millsap recorded 36 points in the Nuggets’ victory over Oklahoma City Thunder and also notched 19 points on his debut against Utah Jazz, his former employers. 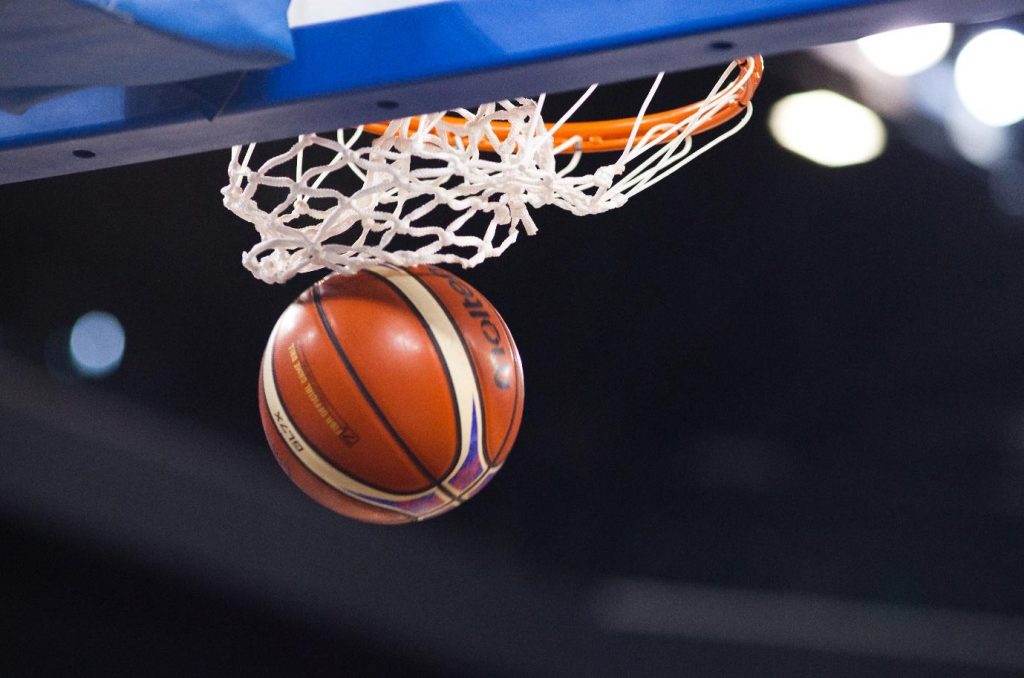 He is easily one of the most recognisable names in NBA and arguably its greatest ever player, LeBron James quite literally justifies his huge salary. The LA Lakers star has won four NBA Most Valuable Player Awards, three NBA Finals MVP Awards and two Olympic gold medals during his career to date. In all honesty, that doesn’t really scratch the surface in terms of everything he has won overall but his name has already been cemented into NBA folklore due to his continued success at the very top level.

Similar to James, Stephen Curry is often regarded as one of the best players the NBA has ever witnessed. Even though he is entering the final chapter of his illustrious career, Curry continues to excel and excite on a weekly basis and has an abundance of personal accolades which highlights just how good he is. The point guard has career averages of 23.1 points, 6.8 assists, 4.4 rebounds and 1.8 steals per game. Furthermore, Curry had a 90% free throw percentage throughout 2017/18 which was the third highest in NBA history. Well worth the $34 million per year!

What are your Christmas Eve traditions? I would lo