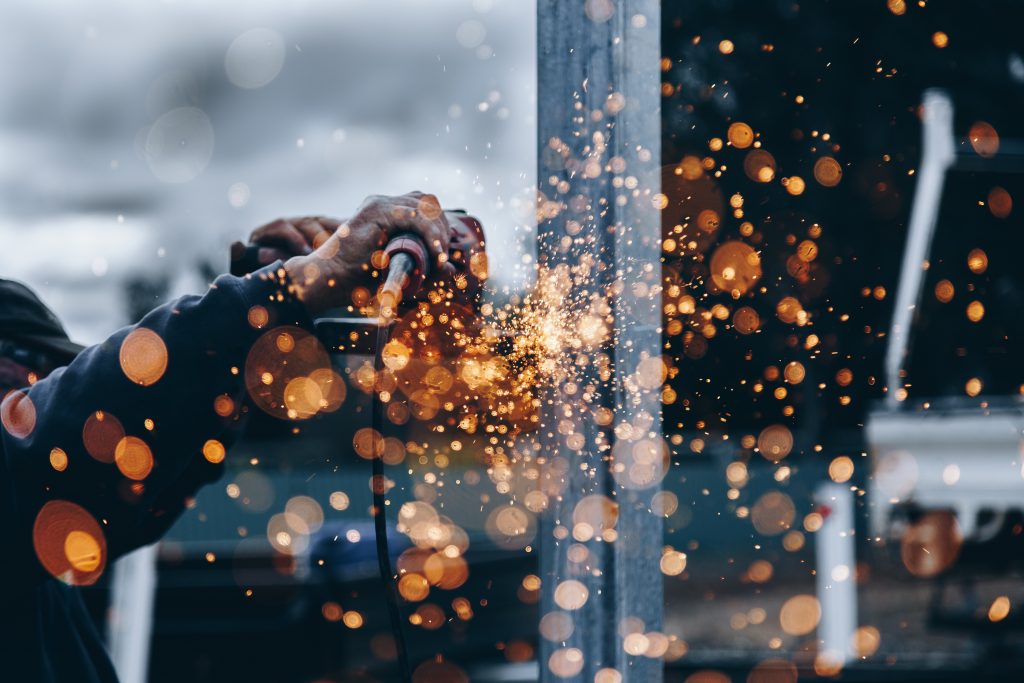 Building a home is a challenge which most people will never take on. The work which comes with something like this can be extreme, with a huge portion of the population having no idea of where they should even start with it. Of course, though, the complexity of this sort of undertaking doesn’t mean that it isn’t worth it from time to time. To give you an idea of when going for a self-build, this post will be exploring some of the key benefits and downsides which can come with this sort of approach, making it far easier to decide whether or not this route would be for you.

The Costs Which Come With It

Before diving deep into figuring out where you will save money on something like this, it makes sense to figure out where you’re going to have to spend it. A lot of people assume that this doesn’t involve many transactions, but there are a lot of hidden payments, and experience is often the best route when it comes to understanding this area. Of course, though, on your first build, you won’t be able to benefit from the time you’ve spent in the past. Instead, you will be starting from the ground up.

The Design: Designing a building is far from an easy job, with people studying for many years to become an architect. It isn’t as simply as drawing a building, as people in this sort of role also have to figure out how the building will go together, including considerations like gas, electrical, and water infrastructure. You will almost certainly have to pay someone to handle this for you, unless you have a background in design and are willing to do plenty of learning along the way.

The Planning: Once you have some designs in place, you will need to make sure that your local government is happy for you to go ahead with them. Local laws make it impossible to simple get on with the job. Instead, your designs will need to be checked for safety, and, in extreme cases, they may even want to get the public’s opinion on your build. Applying for this permission will almost always cost money, making it worth getting it through the first time.

The Land: You will probably have a good idea of where you’d like your home to be before you start the build, and this makes it easy to figure out how much this element of the build will cost you. There are loads of real estate websites out there, and they will all be happy to talk to you about the best ways to get your hands on the right land for your home. In a lot of places, auctions will be the cheapest way to get your hands on good land.

The Resources: Putting together a building takes a lot more than the land which it stands on. In fact, over the last few decades, homes have become incredibly complex beasts, with loads of wiring and piping making it hard for people to put them together. You will have to pay for these resources when it comes to building the property. This is the easiest area to budget poorly, with a couple of rogue purchases making your money very confusing.

The Construction Team: One of the hardest parts of this whole job will be getting the property built, as most people simply don’t have the skills to take something like this on. To make it more tolerable, most people will hire a construction team to help them out. Paying a little more per hour can end up saving loads of money here, with some teams being able to finish jobs far quicker than others.

The Red Tape: As the last area which might cost you in all of this, it’s time to think about your local government again. Once the place is built, they will want to have another look at it, ensuring that the end product matches the plans which were submitted for approval. If it fails at this stage, you could have to spend a lot more money to make the place right, especially if it turns out that the structure is unsafe.

The Money Which Is Saved

With a good idea of what this sort of approach will cost you in mind, it will be time to start thinking about the money which can be saved on something like this. In reality, you will often have to be creative and find cheaper ways to achieve your goals to save as much as possible. This doesn’t mean that this doesn’t come with some inherent savings, though, and you can find some of the biggest of them listed below.

Estate Agents: Buying a house is practically impossible on the private market. With all of the red tape surrounding this sort of investment, it makes sense that most sellers will want to go through a professional company, though this will always cost a small fortune. The businesses make money from their sales, and this money has to come from somewhere. Land is easier to find for sale from individuals, but you will have to be careful to make sure that the plot you choose is going to work for a home build.

Legal Professionals: When you’re going through a transaction as large as a home purchase, the paperwork which comes with it can be exhausting. You will have to work with several legal professionals along the way, and this is just to make it easier to understand, before you consider the other help which they can offer. When you’re building a home for yourself, you won’t have to go through all of this.

Someone’s Profit: By the time a home as been built and changed hands a few times, it will have gone up from its original price, as long as the market hasn’t changed. People will want to make a profit from it along the line, and this often has to be paid for by normal homeowners, like you. By building for yourself, all of the profit which comes out of it will be yours. If you ever want to sell the place, this will work nicely in your favour.

Should You Do It?

Of course, any of the savings you make from this could easily be overshadowed by the work which will come with it all. On top of this work, though, there are some other areas to consider. As the first, you will have to wait a long time for your home to be built. When you buy somewhere which already stands, you don’t have to do this, and can save money on rent in your current place.

Along with time, this can also come with a lot of risk. If one of your construction team falls ill, for example, it could make the whole process take a lot longer unless you spend a little bit more money. There are loads of problems and setbacks which can end up costing you something when you’re going through this process. This will often build up to be far more than more people are willing to spend on their home.

It isn’t all bad, though, as you do gain a lot of customizability for your hard work. Unlike buying somewhere which is already on the market, you will have the chance to choose the size and shapes of all of your rooms, along with the other features which come with your place. For some people, this will be a very good reason to get started. For others, though, there could be a smoother route, and one which doesn’t involve so much trauma.

There are loads of companies out there which specialise in building homes to order. While you won’t get the chance to design it from scratch, an offering from a company like Redrow Developments could give you the control you’re after without taking away the ease which comes with simply buying a home. There are few methods on the modern market which marry flexibility with practicality, especially without coming with huge costs. When you’re able to find something which ticks the boxes, though, it will always be worth putting some time into it, even if it doesn’t give you the chance to go all the way.

With all of this in mind, you should be feeling ready to begin the process of building your own home. Of course, this is a big choice to make, especially if you’ve never owned a place before. This makes it well worth putting the time in to understand this complicated field, giving yourself the chance to make informed decisions which won’t leave you unhappy. If you want to make this sort of work even cheaper, you will need to do some research for yourself. Modern building materials are having alternatives made all the time, and this makes it nice and easy to get started on the build of your dreams without spending a small fortune.

Previous Post: « Is matched betting legal?
Next Post: Uncommon Areas of Investment That Can Highly Pay Off »