This edition is a. late and b. has some cheeky extras thrown in, because I struck gold in a few other shops and it cover more than one week's car boot sale finds. 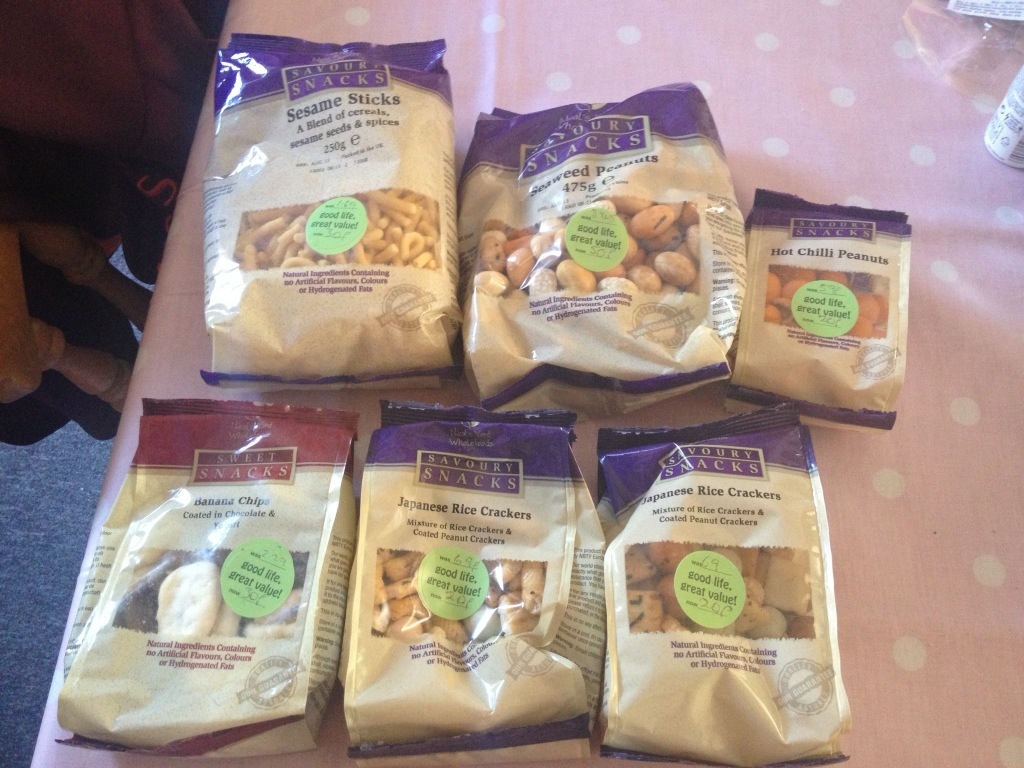 Up first, we have the few cheeky non-boot sale finds. Thanks to my new diet and exercise regime, as well as everyone on Twitter being into it, I decided to buy some protein powder from Holland and Barrett. Not only was their “buy one get one half price” sale on, but they had a ton of reduced snacks for sale – between 20-50p each, AND they were included in the promotion!

The 99p store is a not-so-guilty pleasure of mine. Once a month, my Dad invites me for a day out shopping, where we have to travel an hour to get to Lidl, Poundland and the 99p store. But it makes for a fun day out! I wasn't expecting much from the 99p store on this trip, but as luck would have it, I found OPI Shatter nail polishes. I adore OPI nail polishes – they retail for £11.50! I normally buy them in America for $8.50 (call it £6 with tax) so finding them in the 99p store was an utter bargain. I had initially bought them to sell, but once I'd given a friend first dibs then chosen some for me…there's none left over! 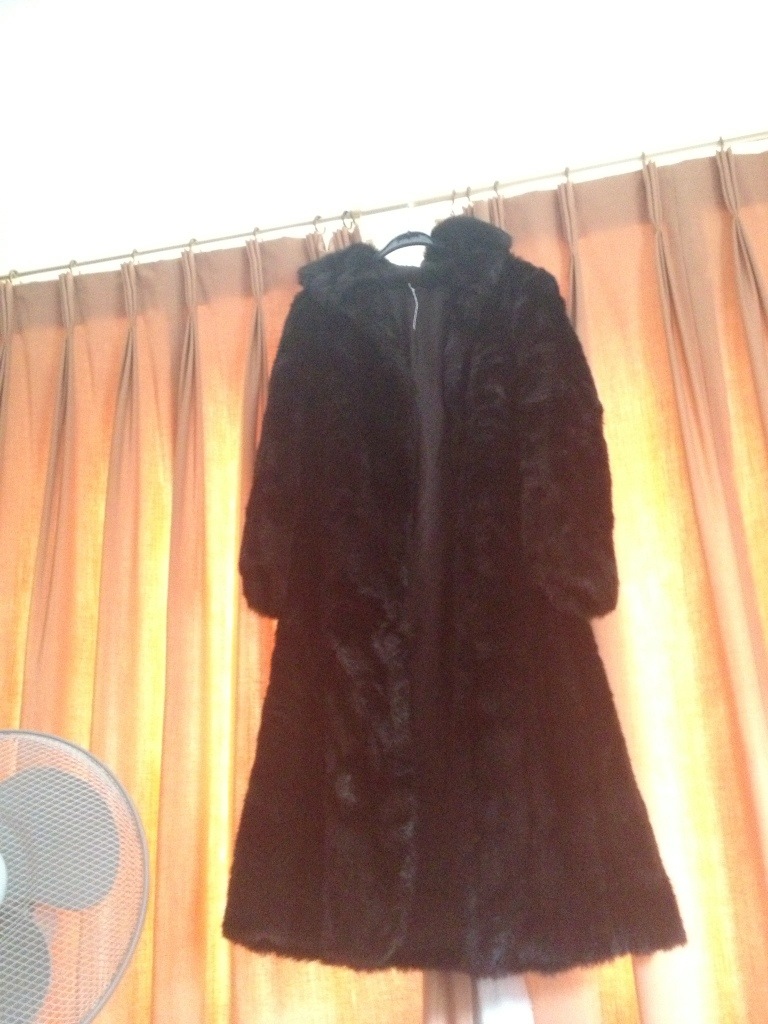 I found this gorgeous faux fur coat on a rack where all clothes were marked down to £1. I almost walked away because I didn't believe it, but after double checking with the seller, she told me that she was sick of boot sales and just wanted rid now. I think the speed at which I handed over the £1 rivaled the speed of light. It has now sold on eBay for a lovely profit. 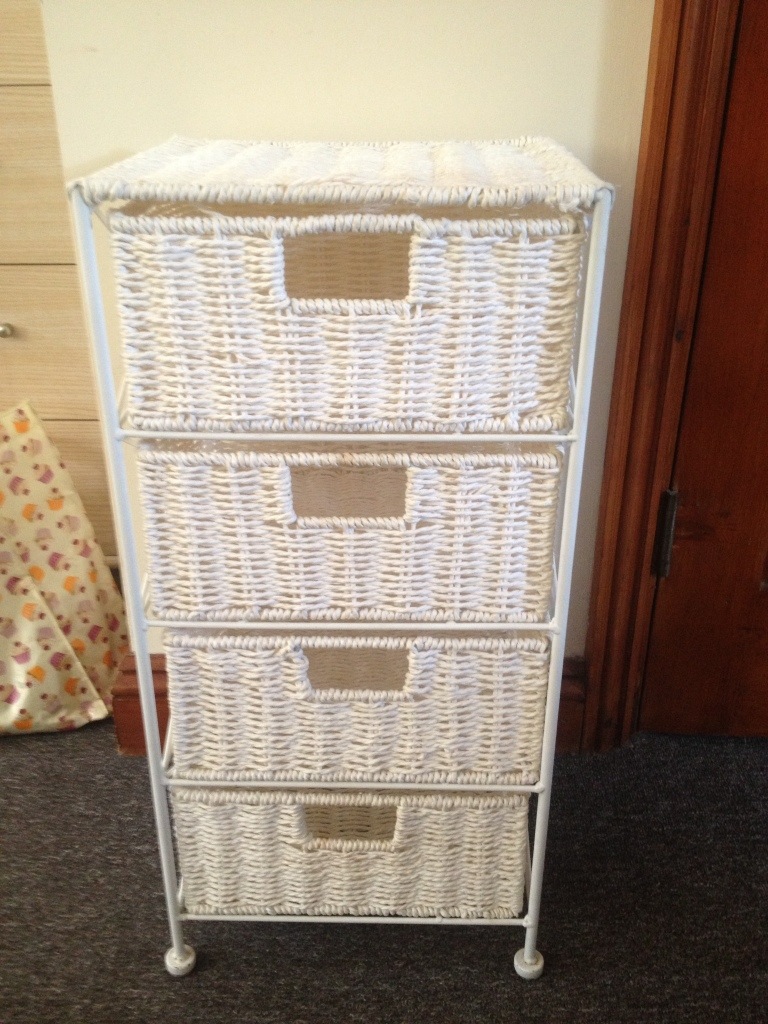 Last month, I changed my room around, and my lack of bedside table has become even more apparent. At the moment I am using very slim wicker drawers that are too dark for my room. I could not believe my luck when, not only did I find this beautiful set, but they were £3! I didn't even bother to haggle and quickly snapped them up.

I stumbled across the 30 Day Shred, which always seems to sell well on eBay. I listed it at a 99p start price on a one day auction and it has made me a nice profit. 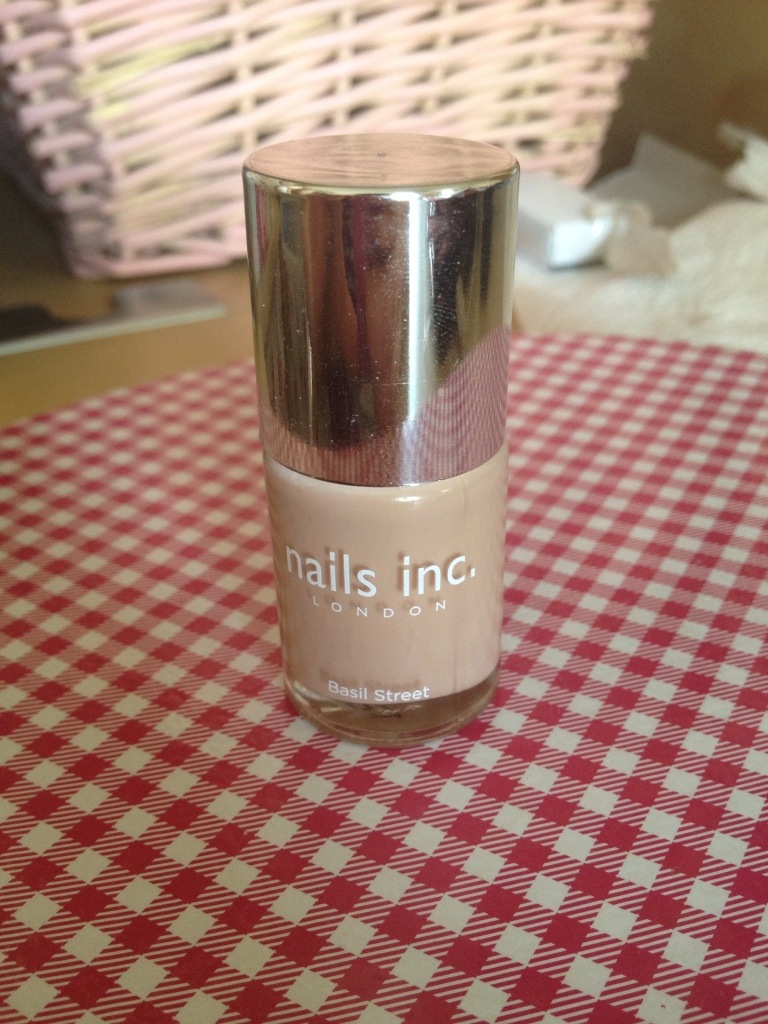 Nails Inc nail polish for all of 20p! Absolute bargain. 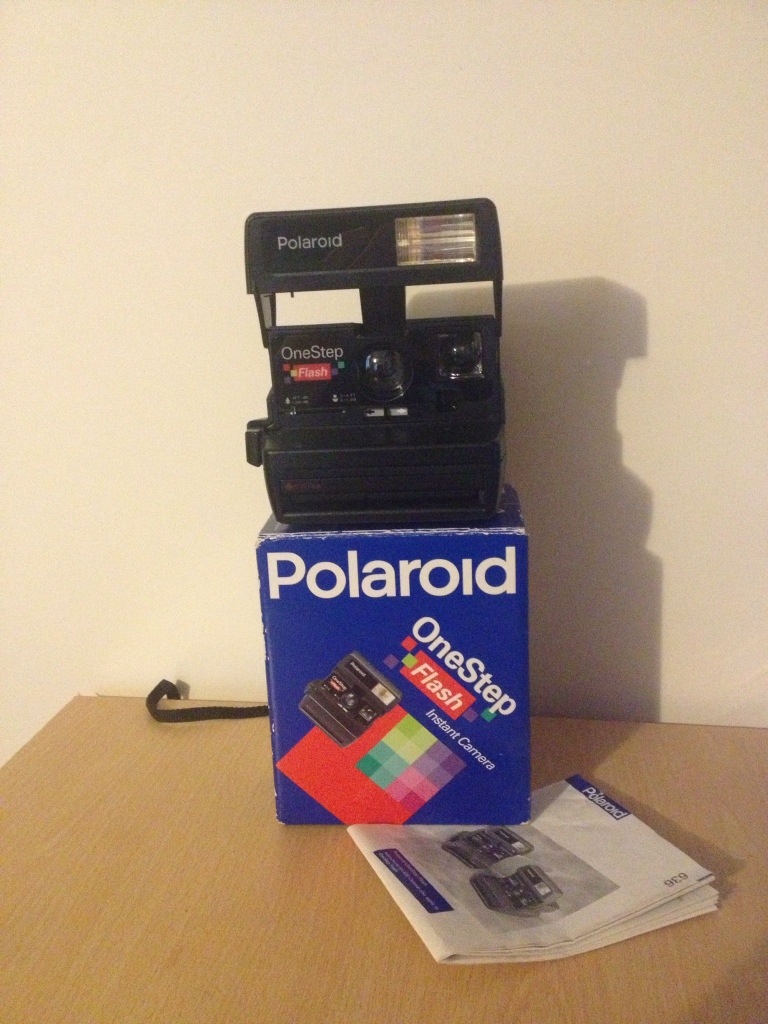 A beautiful Polaroid One Step camera, which soon made it's way for sale.

We spotted some blackberry brambles on our way into the boot sale, so we made a mental note to pick some when we were finished. Half way home I realised that we'd forgotten to pick blackberries! I was quite upset at this thought – I'd never been blackberrying before. We found another boot sale to pull into – one time there were all of 5 stalls, another time maybe 10 stalls, so we didn't hold out much hope. This time there were a massive two rows of stalls. I excitedly parked up, thinking we may find something good, and made my way towards the first stall. Only for a burly man to walk in front of me and announce that entry as 20p per person. Having never paid this before, I was a bit put out, especially in my typical money saving ways. I begrudgingly handed over 40p, and once we'd finished I was tempted to ask for my 40p back since the boot sale was so crap. I order to make amends, I decided that we'd scour the football grounds for blackberries – and we struck gold! 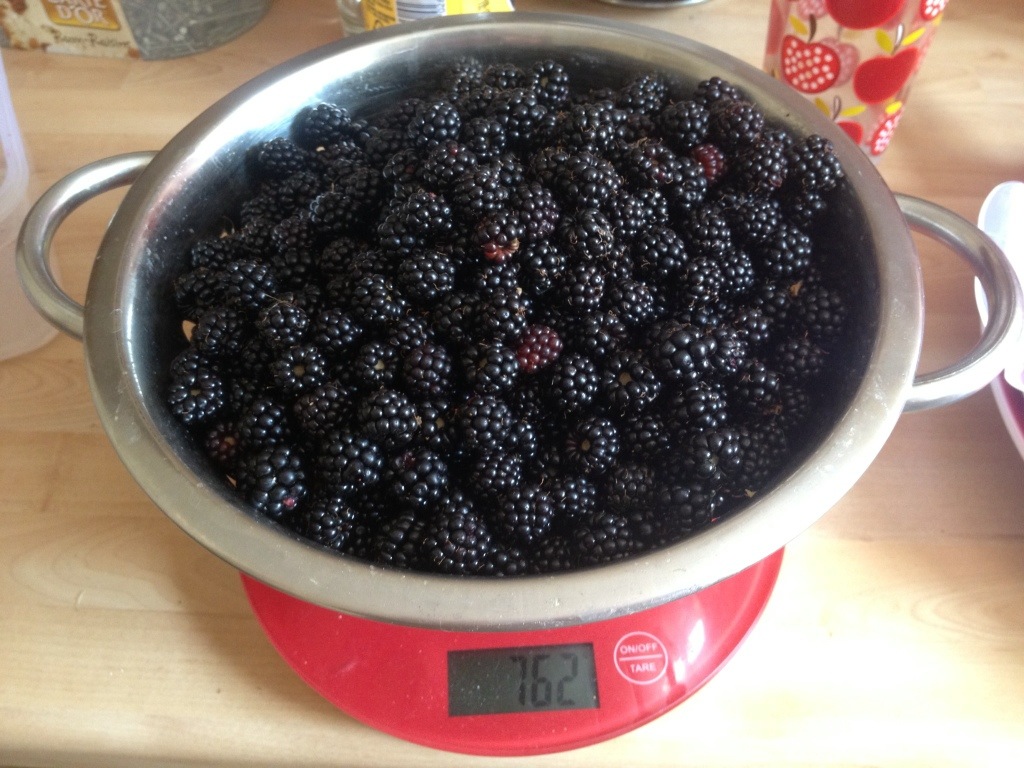 I can't believe that I've never picked blackberries before. It took just 30 minutes to pick this haul – we ate some whilst picking, so I reckon we must have had about 800g in total. 1kg is currently £3.34 in Tesco, so we picked about £2.64 worth of blackberries for free! Or for 40p, depending on how you look at it. I'm definitely a convert to blackberry picking, and we've already scheduled our next scout.

Not photographed includes a beautiful “Coke sold here” mirrored picture and a massive pile of “The Disney Mirror” comics. I had a look on eBay and just one of them is selling for £3.99, so hopefully I can make a good sale on my find.

Have you spotted any decent boot sale (or elsewhere!) finds lately? As summer departs from us, it takes with it my enthusiasm for boot sales. It is too cold!