When you think about throwing a party, you’re either the type of person who is so low key that people barely even realise that it’s a party, or you’re the type of person who goes all out, so that pretty much the whole world knows what you’re up to. For all of you who are super into your parties and putting on a good show, then dialing it down just isn’t an option. But sometimes the budget is not always as big as you’d like it to be, yet the occasion is just as big as any other. So if you’ve got something in mind coming up, but you’re not sure how to make it as amazing as you possibly can, without having to think about going into debt for it, we’re here to help. We, like you, know how to throw an amazing party, but we know how to do it without spending a fortune. Whether it be a birthday, wedding receptions, anniversary, or just a celebration because sometimes you just can, this article is going to be perfect you. Keep on reading, and see what ideas you can take from this! 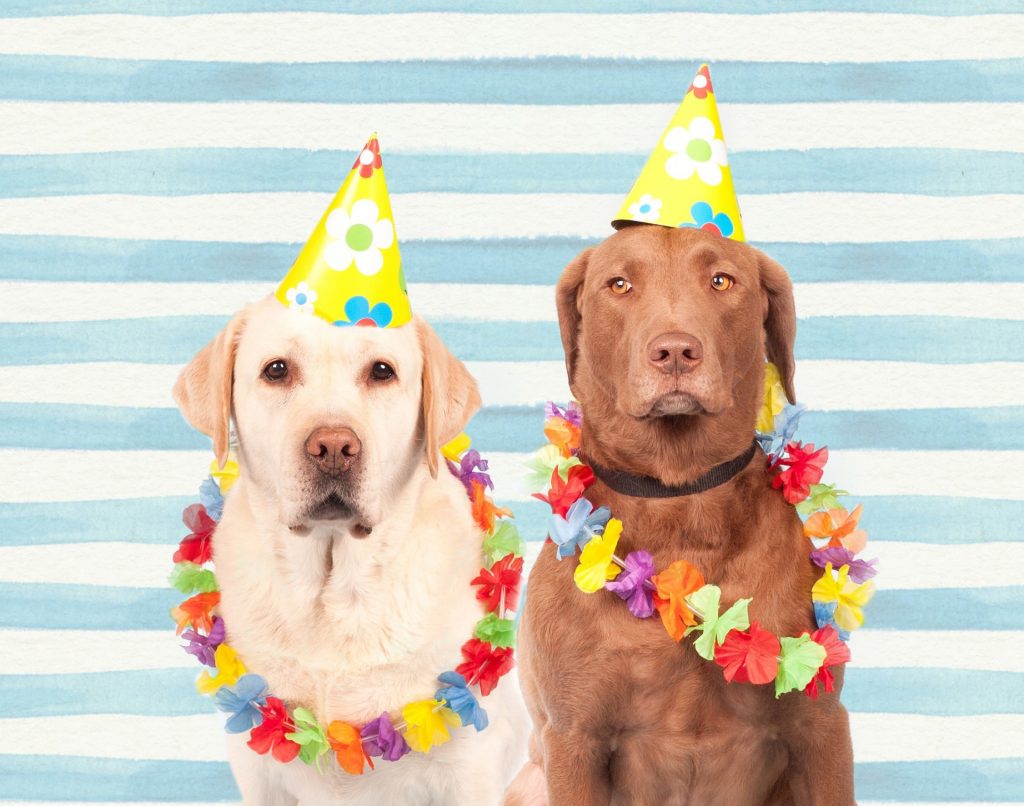 So the trick with making sure that you throw a party like no other, is getting the balance just right of keeping things low key, whilst also being very big key. By this, we mean you have to think about including things that everyone is going to love, that secretly won’t cost as much in comparison to the fun people are going to get from it. Photo booth hire is definitely something that can achieve this, and to hire it for just one night, it’s really not that expensive. But the hours of enjoyment people will get from it is huge, especially if they come with props as well. You should also think about cool little touches, such as a champagne fountain. It sounds a lot more fancy than it is, and it’s a great way of keeping everyone topped up with alcohol, without them having to spend a ton throughout the night. Nothing keeps a party going more than flowing alcohol!

Getting The Party Started

You really have to set the tone when people first arrive, because if they have bad impressions and feel bored from the beginning, well it’s only going to get worse from there!  So to get the party started, food and drinks usually work. So once everyone is nice and fed, it’s time to bring out the big guns…drinking games. There are so many drinking games you can play, such as limbo, beer pong, and many more. They’re a great way to get people laughing, and those who aren’t drinking can play along anyway, it doesn’t have to involve alcohol. The sooner you get people laughing, the better it’s going to be!

It’s All About The Decoration

Decoration really does play a big part in the party. So think about going themed, and even getting people to come dressed up. The more involved you get those who are coming to the party, the more like a party it’s going to feel!

Previous Post: « Saving Those Pennies On The Best Day Of Your Life
Next Post: How much does it cost to get married? »